You are here: Home1 / What to see? Itineraries …2 / Natural Reserve of Vendicari

Distance from the Hotel Borgo Pantano: 46.2 km (about 42 min)
The natural reserve of Vendicari was established in 1984 by the Sicilian Region. It is located exactly between Noto and Pachino (Syracuse Province) with an area that covers approximately 1,512 hectares. Within the natural reserve of Vendicari, undisturbed lives an entire ecosystem. Often you’ll find yourself in front of breathtaking landscapes, dense vegetation that suddenly opens to a sea, to long beaches and gold, which in a few hundred meters become overhanging rocks of a deep sea. By observation huts distributed in some specific points of the natural reserve of Vendicari, you can see flamingos, herons, storks, who stop here before reaching the final destination of migration. To the south of Noto Marina, not far from the beach Marianelli, there are some quarries (stone quarries) of the fifth century BC used in the ancient Greek city of Eloro to the construction of temples and monuments. While, not far from the Tower Sveva, by the sea, there are tanks for tuna processing, next to which was also discovered a small cemetery. Always inside of the natural reserve of Vendicari it is also visible a stretch of Via Elorina, the road linking the colony of Eloro and Syracuse. The complex of Byzantine is located in the south of Vendicari, called today “Cittadella dei Maccari”.
In this site you can admire the Trigona: Cuba a Byzantine, who like all the churches of the time, has a square layout with three apses, a dome top and an opening to the east so that, as a tradition, the light of full moon entered the building beginning the holy Easter. A Short distance from the Byzantine Cuba there are several catacombs dating from the same period and some remains of houses, a sign of a densely populated area. The most beautiful and visited construction of the natural reserve of Vendicari remains La Torre Sveva, probably built by Peter of Aragon, Count of Alburquerque and Duke of Noto (1406-1438). This fortification was necessary to report and repel the attacks of the Saracens and Barbary pirates, who, with their continuous raids systematically looted villages and countryside of the island. Over the centuries the structure was reinforced and rebuilt, until it assumed its present shape. The Torre Sveva was used until the nineteenth century, the invention of the telegraph year that made these obsolete defense systems. Newly built, but no less fascinating, is the Tonnara of Vendicari: Bafutu also called, it was built in the eighteenth century after the great increase in Sicily had had in the granting of traps. The activities of tuna was facilitated by the presence of salt, the first dating back already in the Greek era. Alternating between flourishing periods of closure, the tuna was completely renovated in 1914, thanks to the financial support of Anthony Modica Munafò, noble of Avola. In 1943, after the Allied landing, even for insufficient economic performance of trade of tuna, the tuna has permanently ceased its activities. Today it remains a fascinating and unique testimony of the traditional Sicilian fishing and tuna processing. 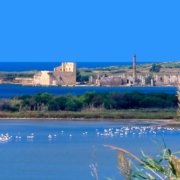 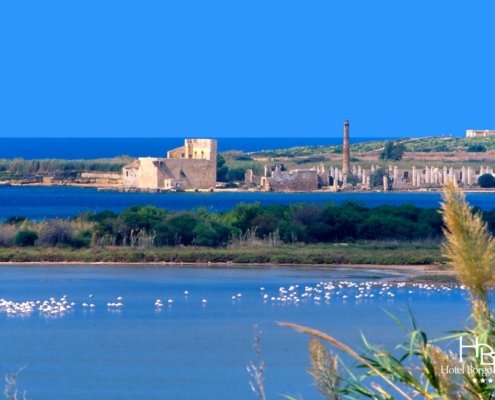 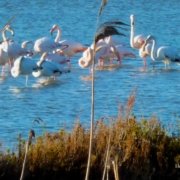 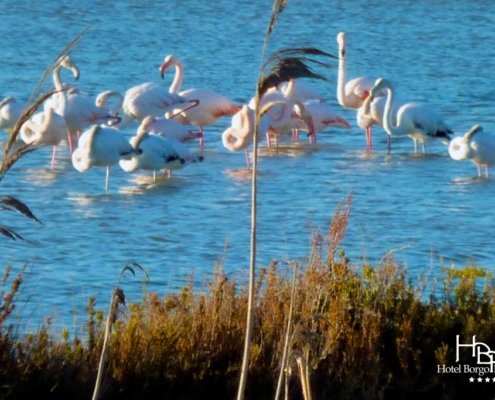 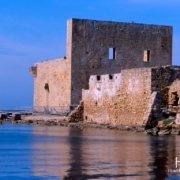 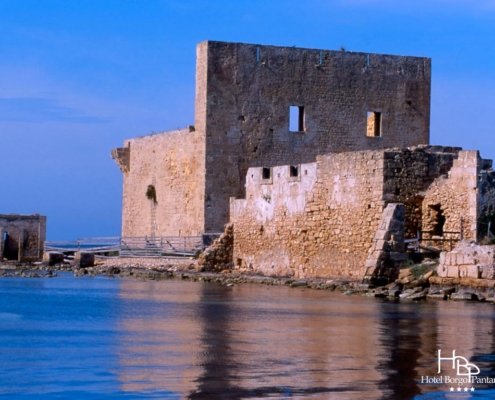 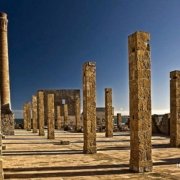 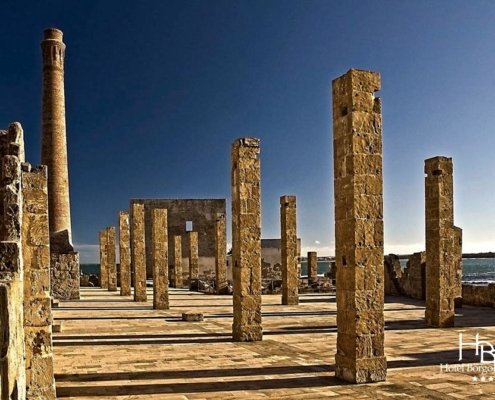 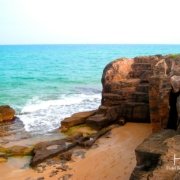 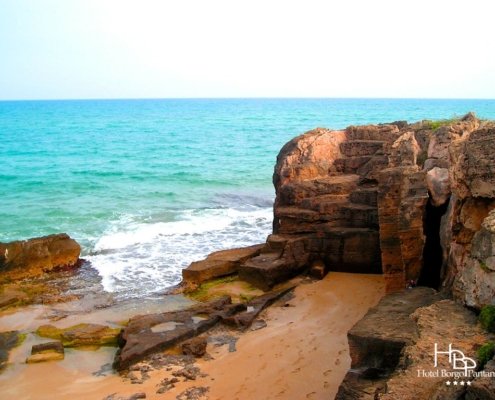 What to see? Surroundings…