River Ciane and Saline of Syracuse

You are here: Home1 / What to see? Itineraries …2 / River Ciane and Saline of Syracuse 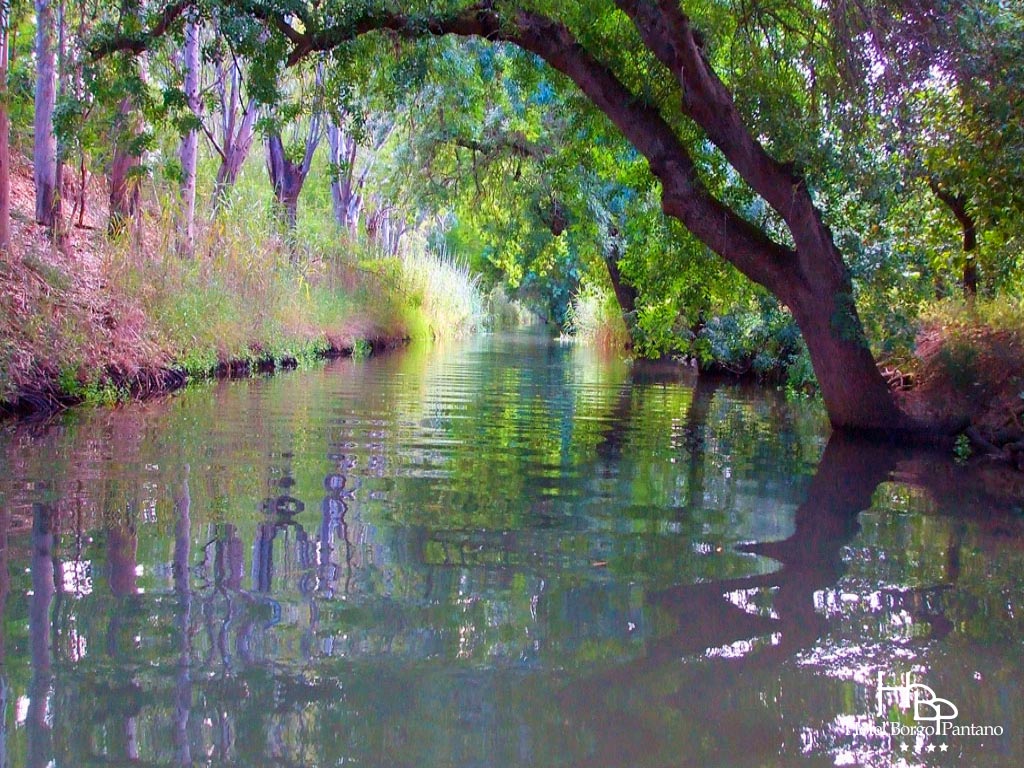 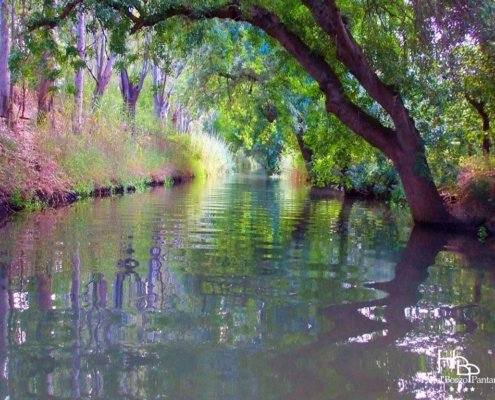 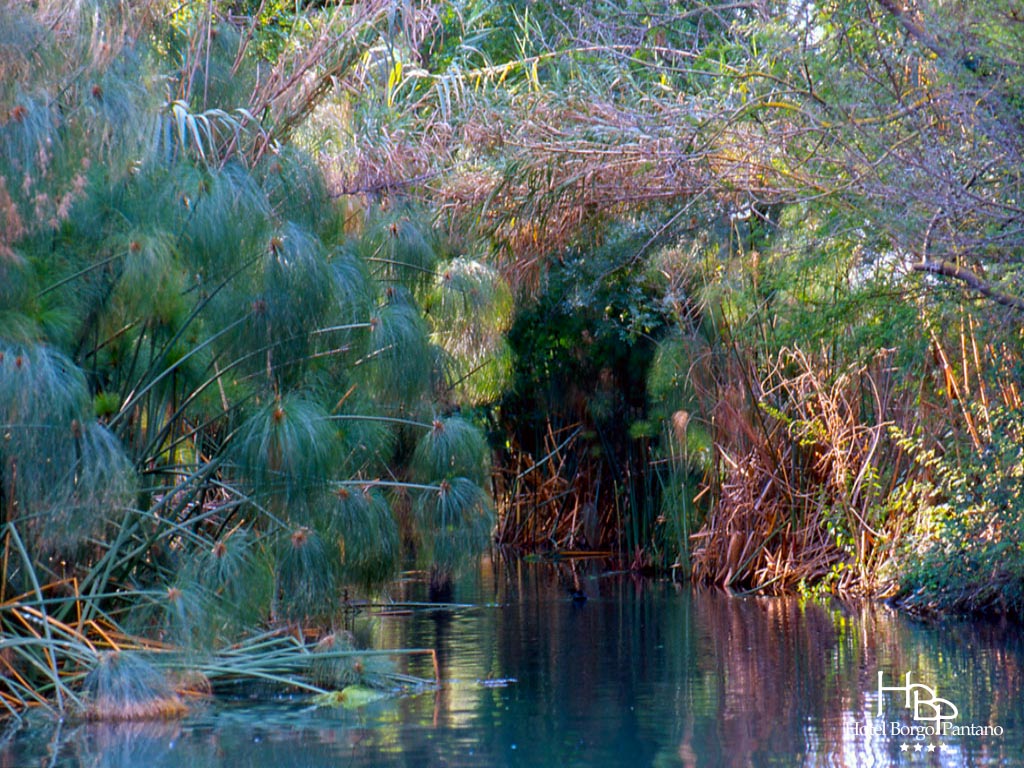 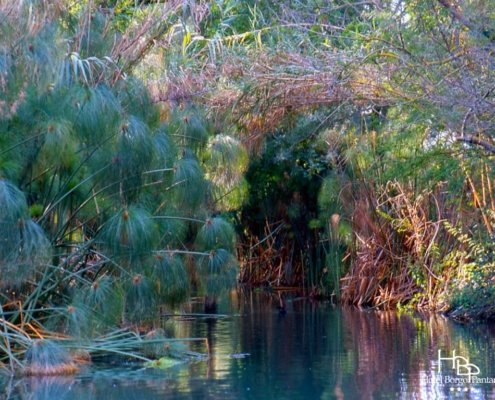 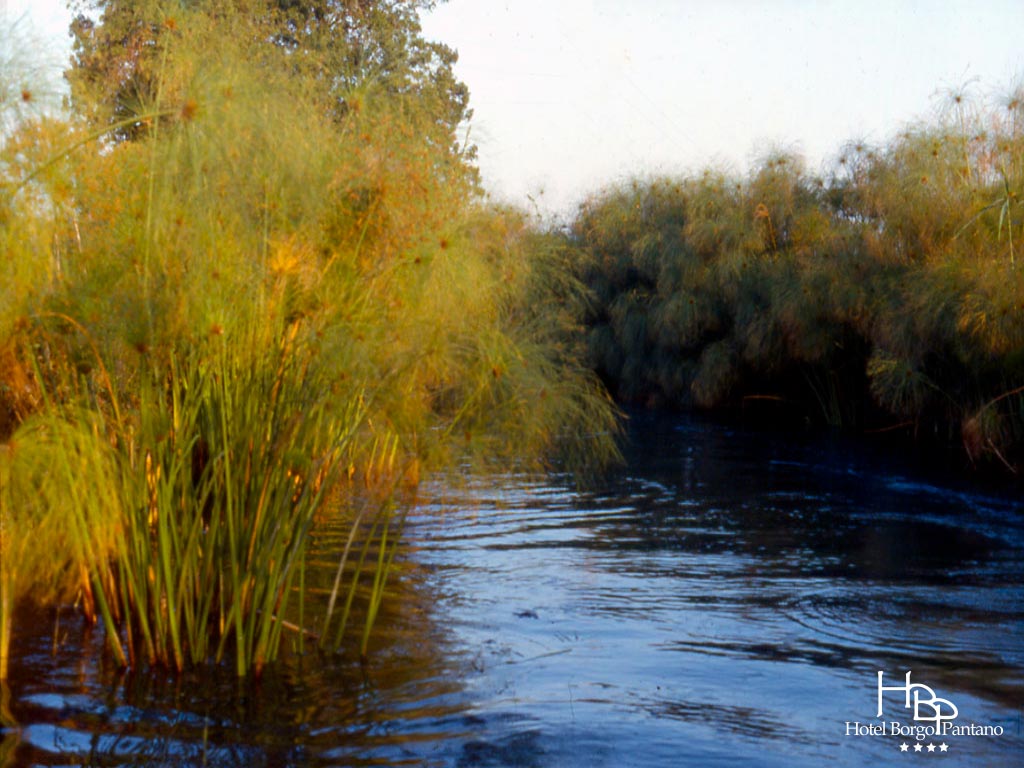 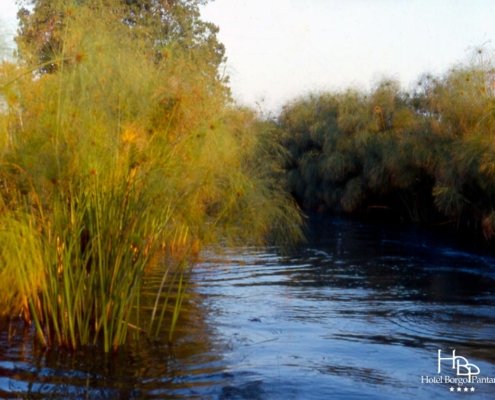 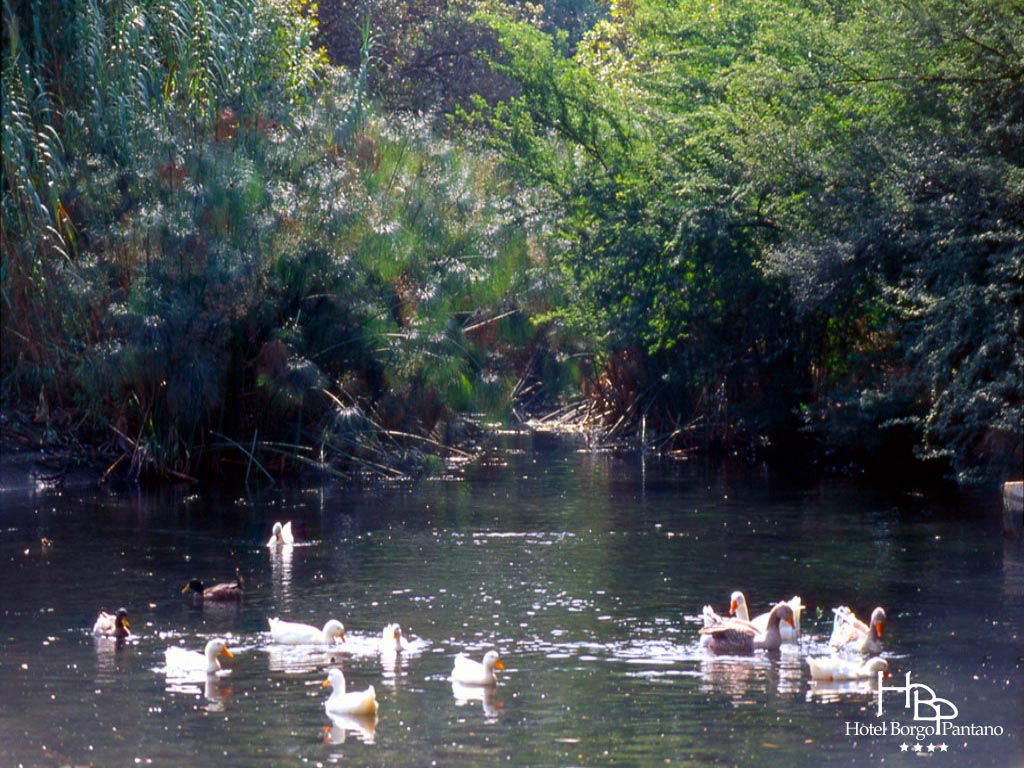 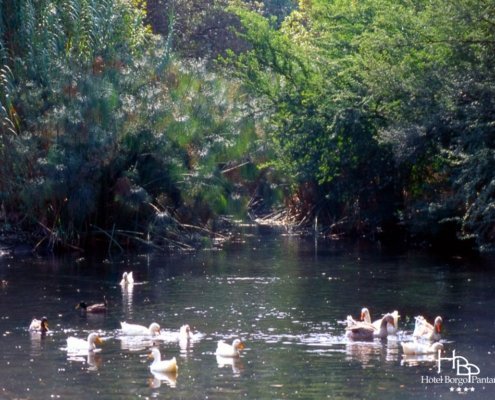 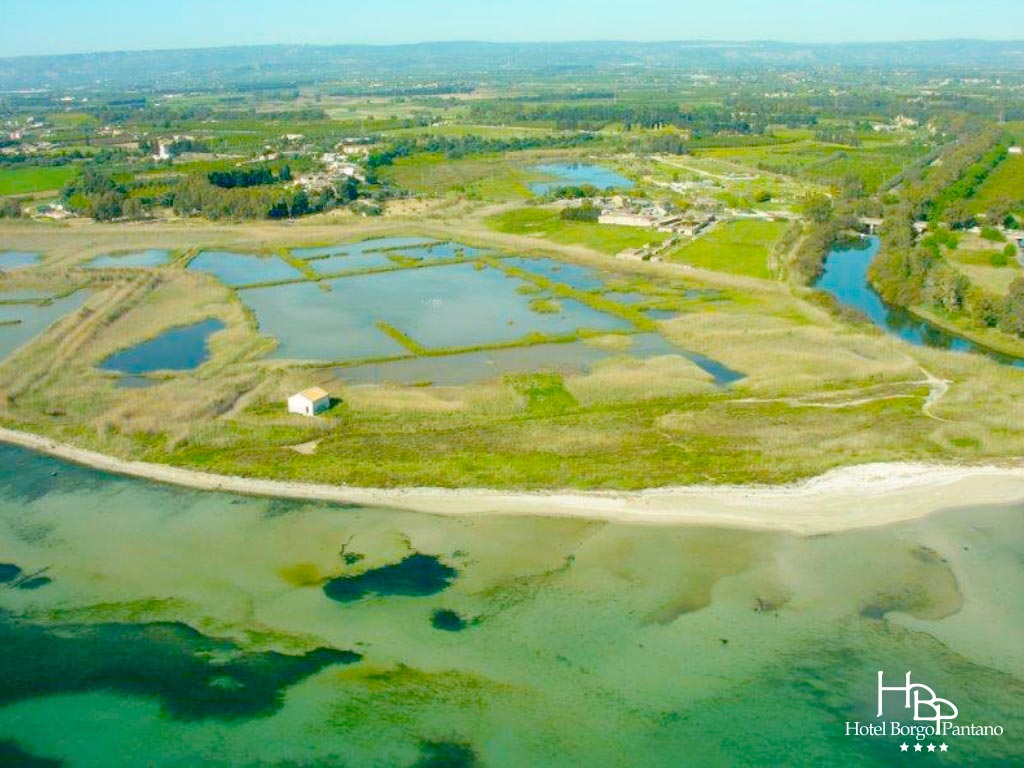 History and nature a stone’s throw from the hotel

The name Ciane derives from the Greek cyanos, κυανός, which means “blue-green”, and recalls the particular color of the waters and papyrus of these areas. The Saline, located close to the city of Syracuse, include a marshy, flat environment, sometimes slightly lower than the sea level, ideal for salt extraction. The Saline were an economic resource of certain interest since the seventeenth century; they remained in business until the 1980s and were later abandoned due to the crisis in the sector. Currently, migratory birds come here twice a year to refresh themselves and stop. However, better management of the site, and extraordinary maintenance of the banks of the Ciane river, as well as the recovery of the Saline di Siracusa have been called for years. There are several projects in the pipeline that have so far not seen the realization. Regardless of this, we strongly advise you not to miss, during your holiday at our Hotel Borgo Pantano, the opportunity to see this beautiful natural oasis.