You are here: Home1 / What to see? Itineraries …2 / Syracuse – Ortigia

Syracuse “the largest and most beautiful of all Greek cities”.

Distance from the Hotel Borgo Pantano: 7 km (8 minutes)
Syracuse is the fourth largest city in Sicily described by Cicero as “the largest and most beautiful of all Greek cities”, from 2005, along with the ancient center of Syracuse, was declared a World Heritage Site by UNESCO. The city of Syracuse is developed in part on the cape-Ortigia island and partly on land. The shape of the coastline determines the wide bay of Porto Grande, the Island city north and south from the promontory of Plemmirio. To the eighth century. B.C. They arrived in Syracuse the first Greeks from Corinth, who led by noble greek Archie, founded a colony Syrakousai that quickly grew much, developing a real city, so wide that many historians defined metropolis, and some called it even the First Empire of the West. Syracuse became the Hellenic culture, arose the temples dedicated to Apollo, Zeus, Athena (later transformed in today’s Cathedral of Syracuse); born myths and legends that spoke of the Greek gods, nymphs and mortal heroes.

Does the myth of Arethusa, the history of the Greek era that has remained so linked to Syracuse, that even today the expression “aretusea” is used to talk and define the “city of Syracuse”. Definitely worth visiting is the archaeological area where you can admire the famous greek amphitheater and other historical artifacts from the ancient Greek polis. Other interesting places to see in the city of Syracuse are: the archaeological museum Paolo Orsi, the Catacombs of San Giovanni, the catacombs of Saint Lucia, the Sanctuary of Our Lady of Tears and the caves of the Capuchins. 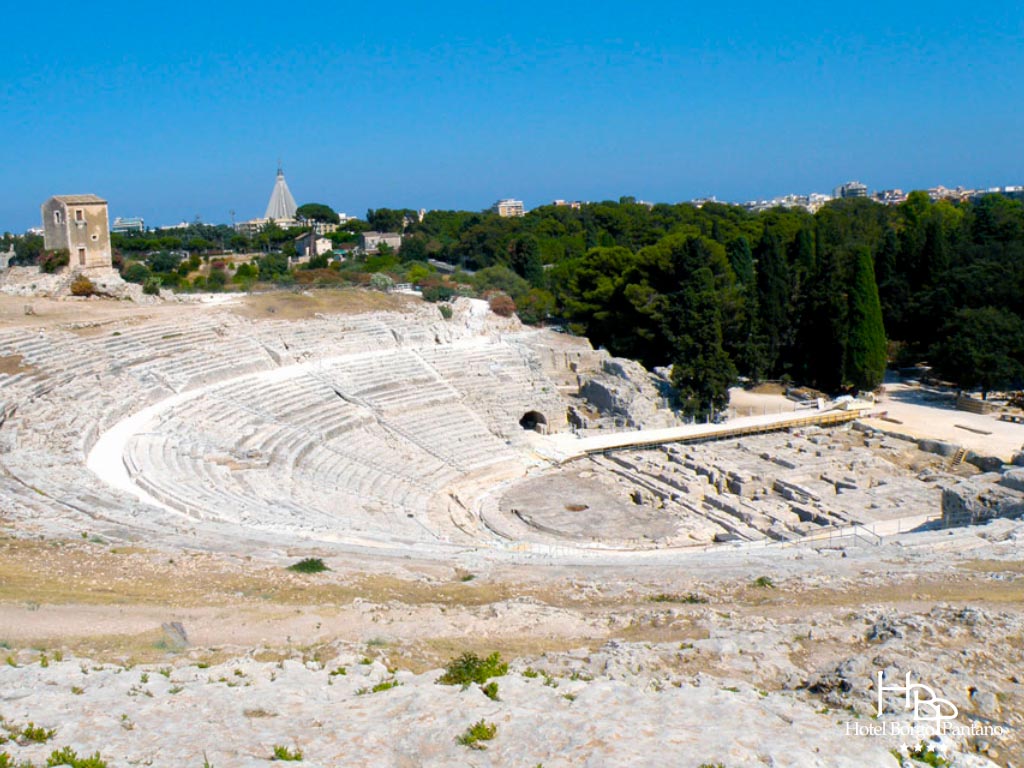 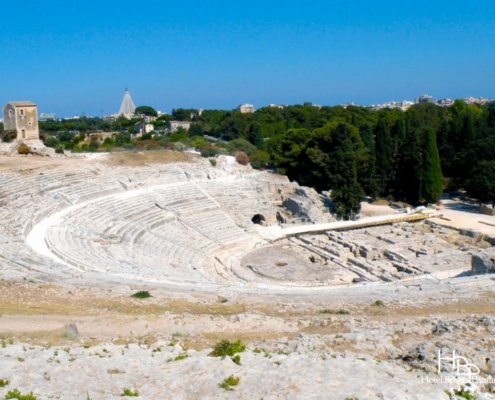 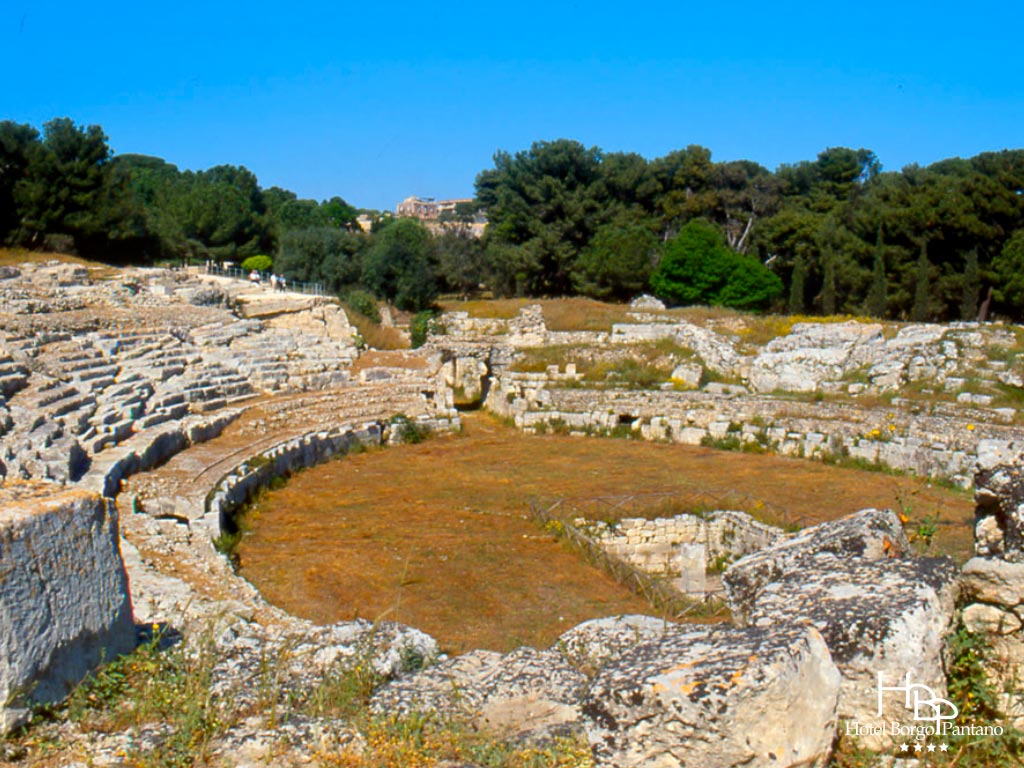 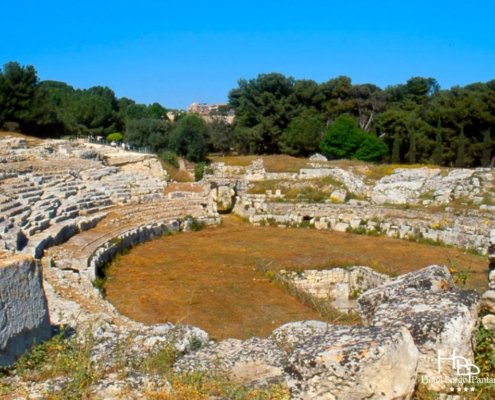 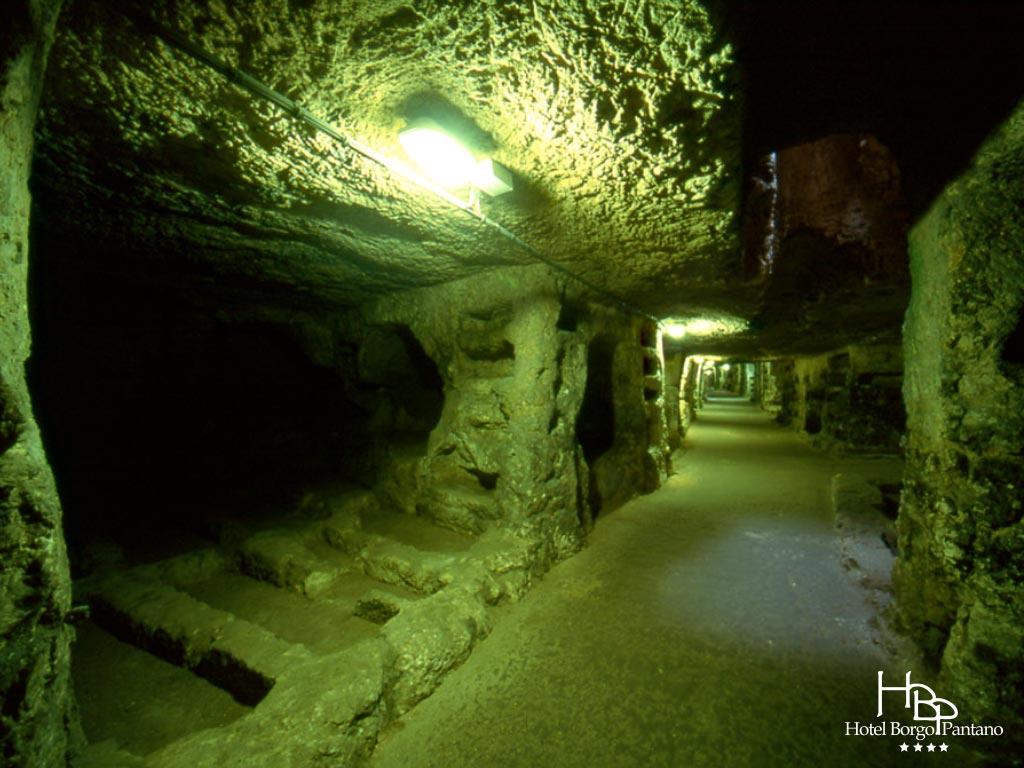 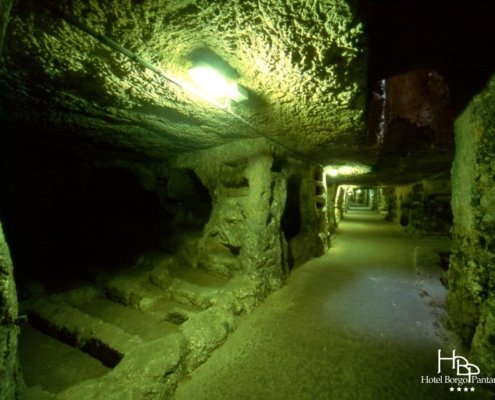 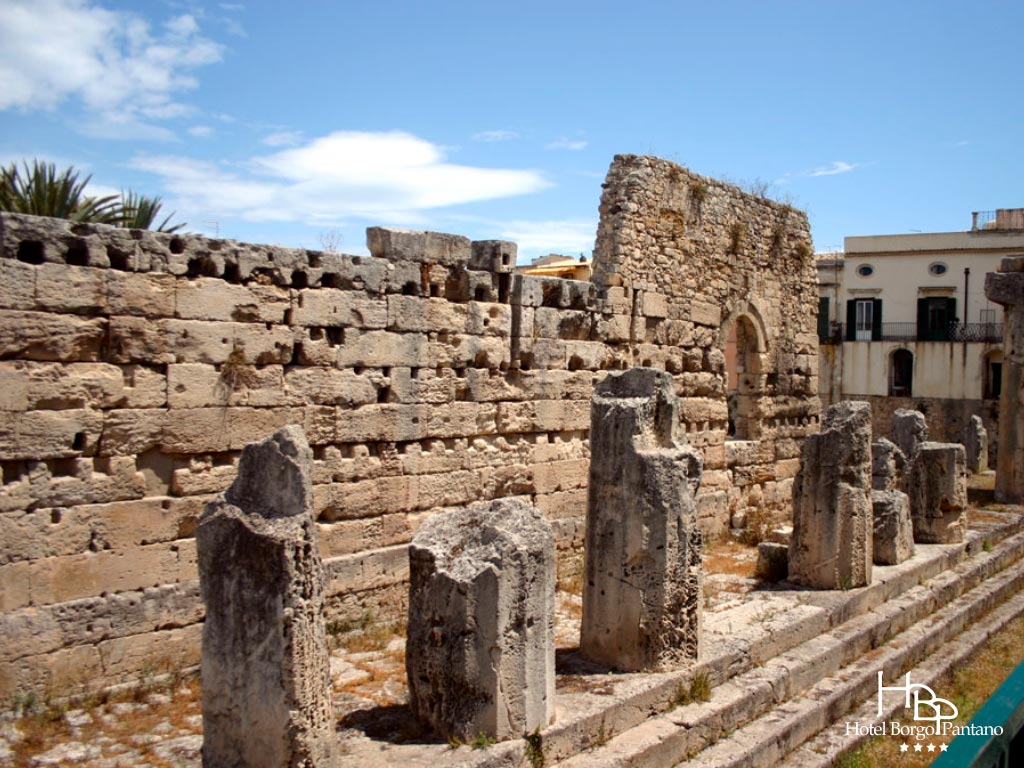 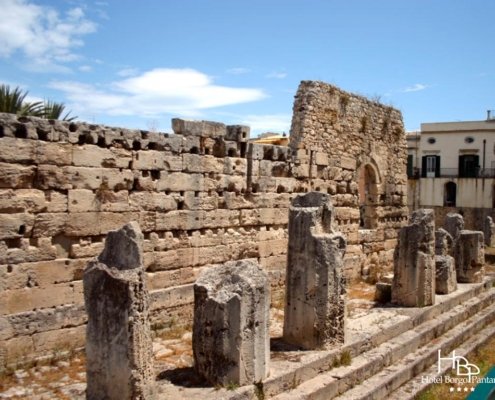 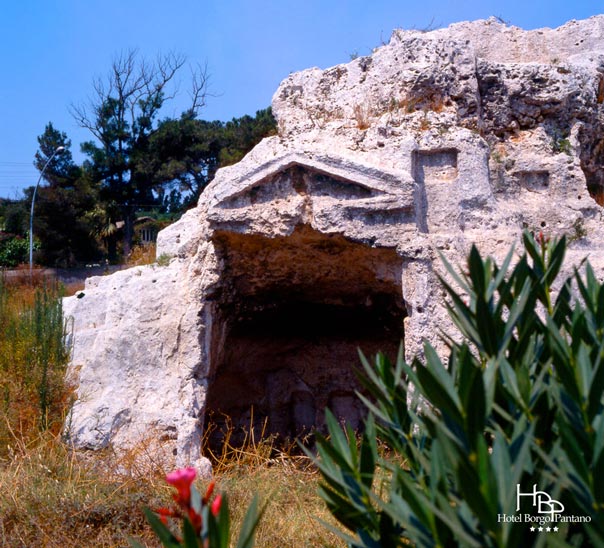 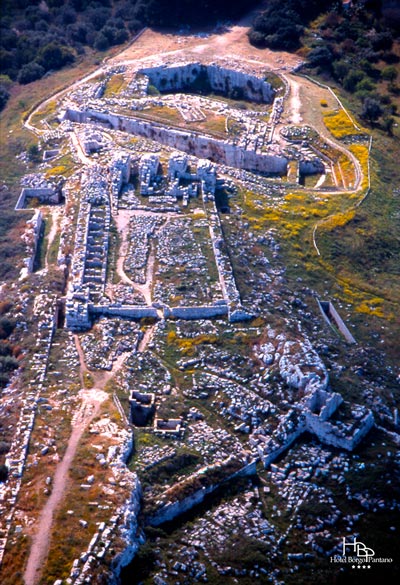 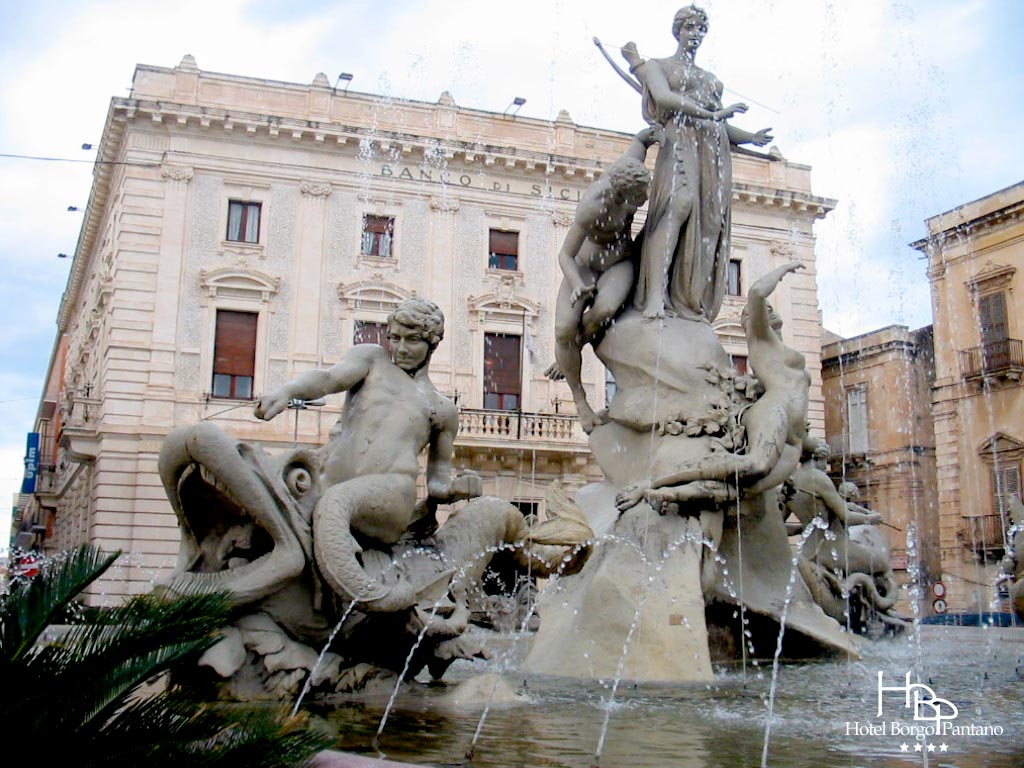 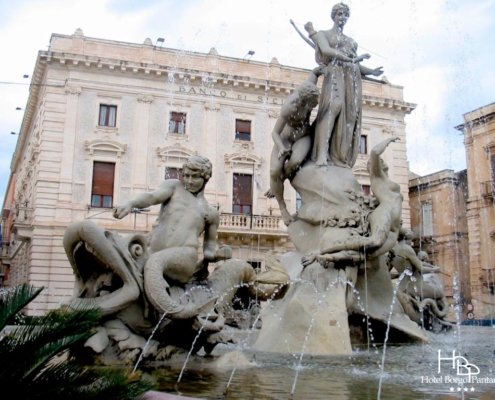 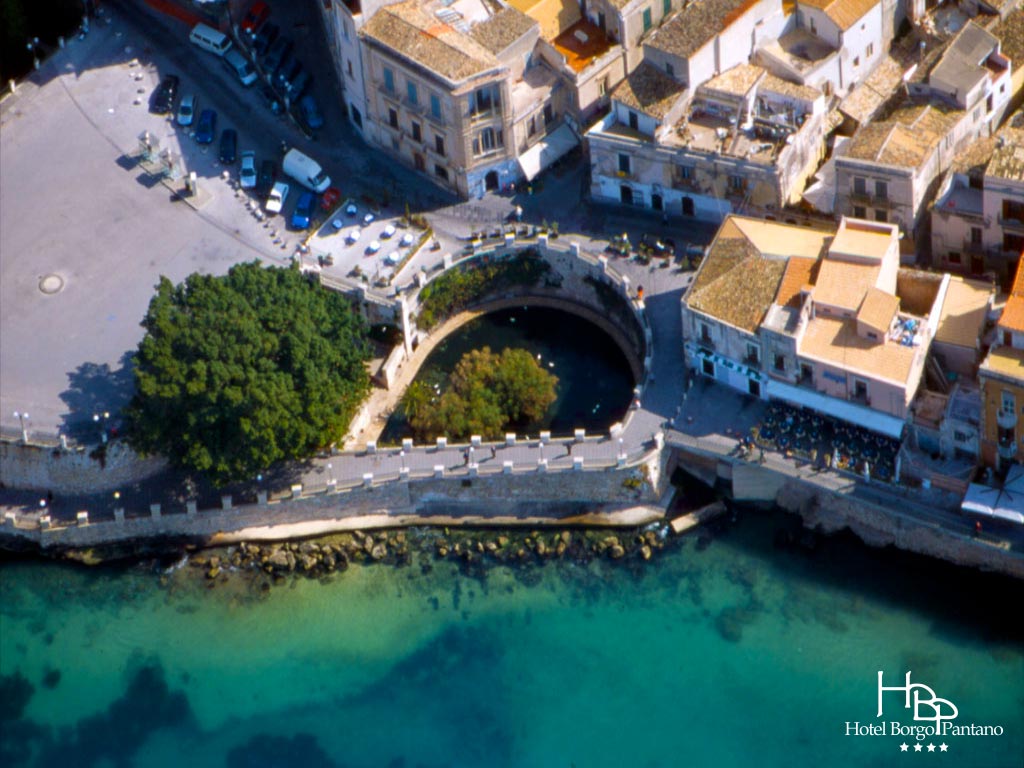 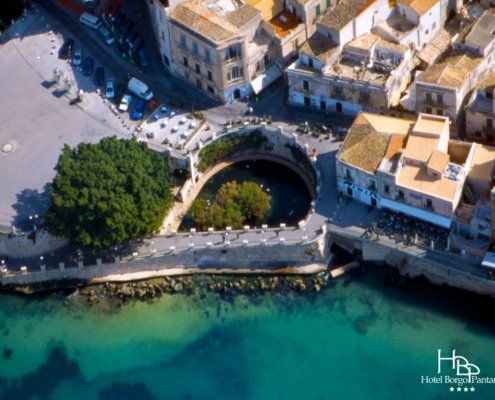 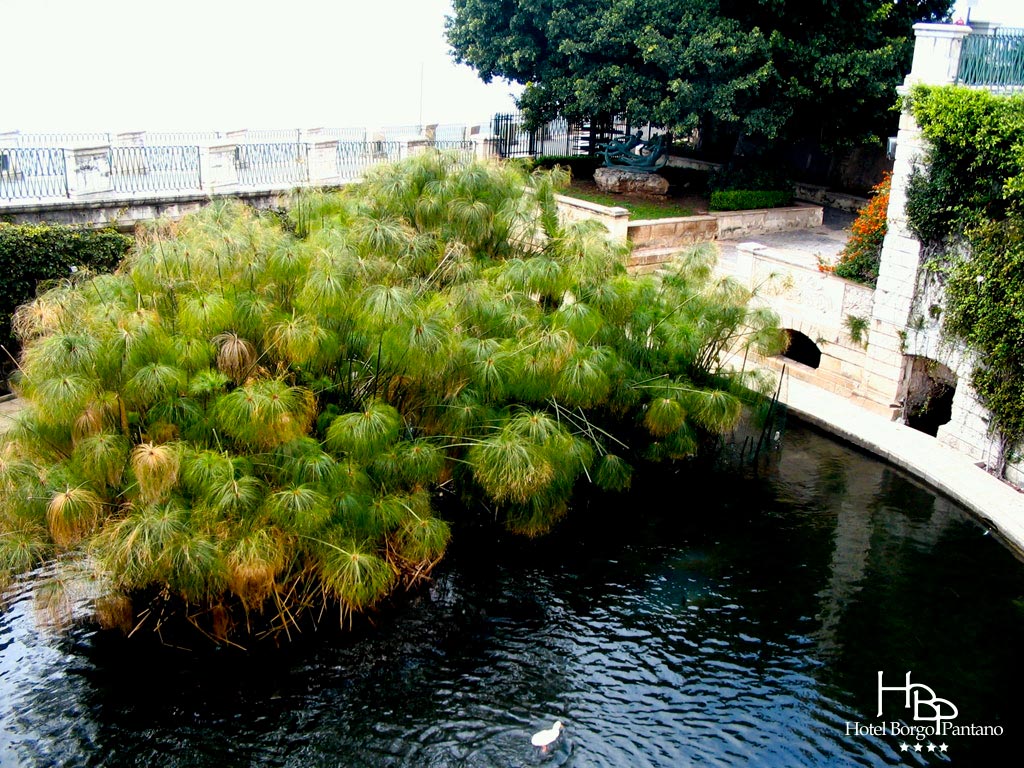 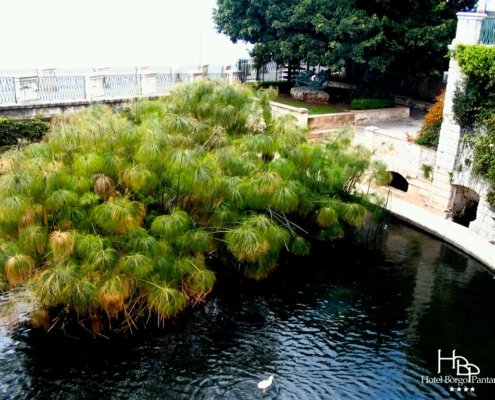 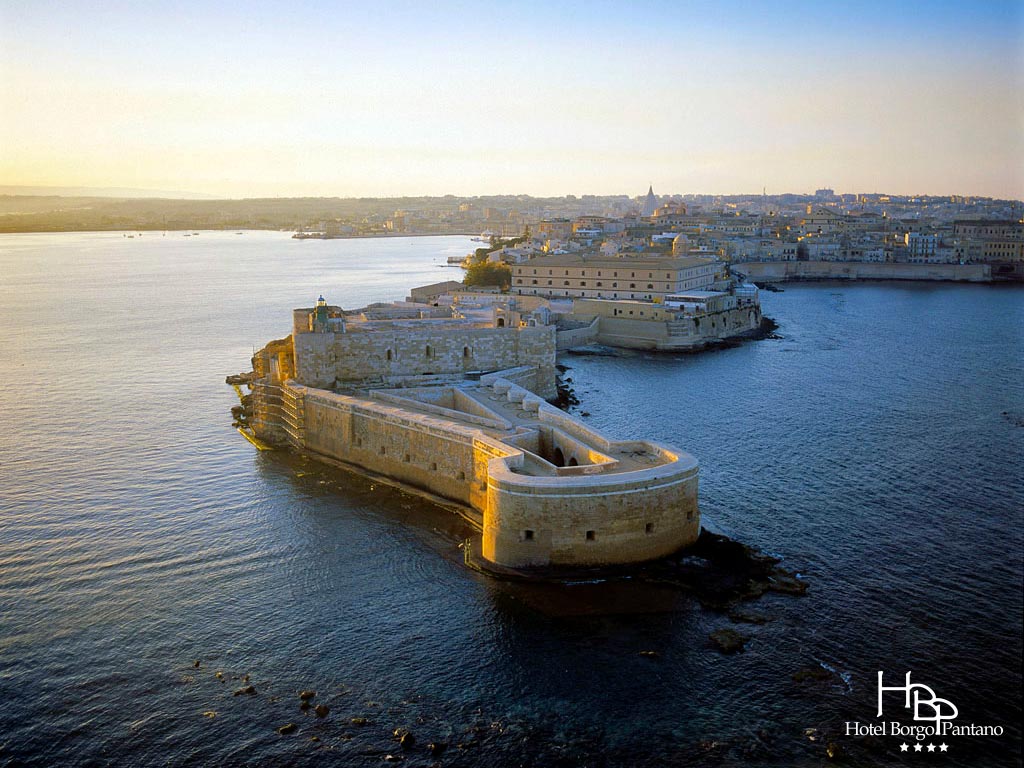 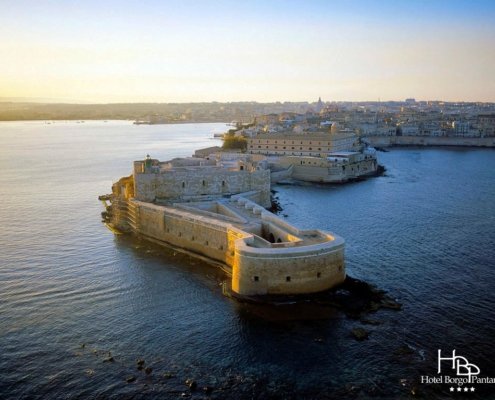 Ortigia “the island of baroque wonders.”

Ortigia (The Ottiggia ou Scogghiu in Syracuse, Ortygia, Ὀρτυγία in ancient greek) is the name of the island which is the oldest part of the city of Syracuse. Its name derives from the ancient greek ortyx (ὄρτυξ) meaning “quail”. The island has always been the heart of the city, witness the fact that since the age of ancient bronze was inhabited, and also testify remains of circular huts of the XIV century BC referable to the culture of Thapsos. The subsequent arrival of the Greeks had not be violent, because as Thucydides speaks, seems to have been abandoned by residents who retreated inland. In the heart of Ortigia is the Duomo, with baroque facade, built incorporating the greek temple of Athena as described.